Did anyone say Bulgur? 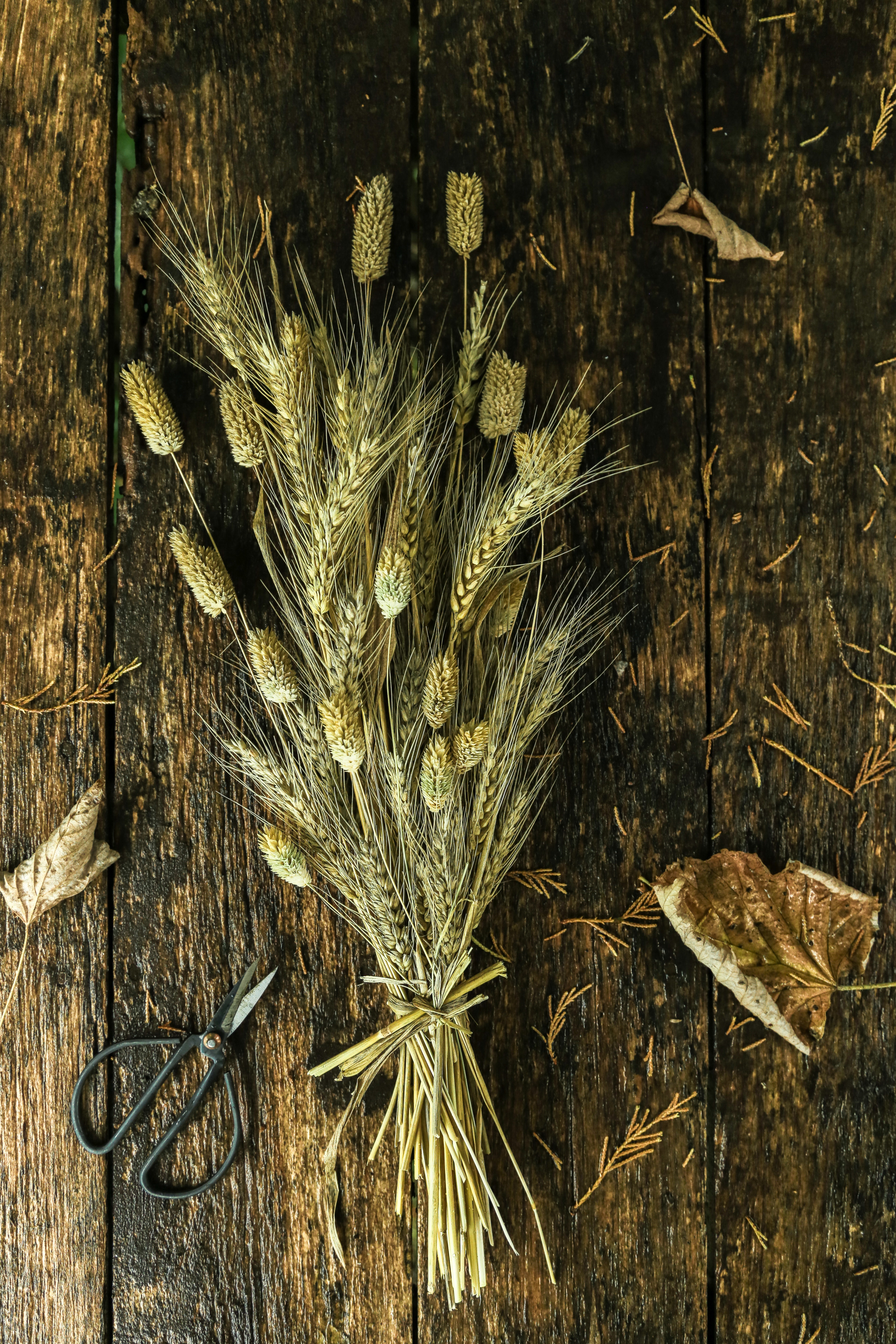 I’ve been interested in healthy eating for a long time and worked out that grains are not my friends. My body lets me know if I’ve eaten rice or wheat in a way I don’t like so I stay away from it. I’m not telling anyone to stop eating these as we are all different, I’m only telling what works for me. There are however a couple of ways that wheat has been or hasn’t been processed and they are called Bulgur and Freekeh.

I love both as they are easy to cook and add bulk to anything from salads to soups and are delicious as sides. You don’t need much as it’s pretty filling. I often cook 1 cup and whatever I don’t use I store in the fridge for few more days. The reason I will eat wheat like this is that the whole kernel has been preserved and it contains all the vitamins and minerals, mainly B vitamins.

Freekeh, pronounced “freek-kah,” is a cereal grain made by roasting and cracking immature and soft green wheat. It’s an ancient Arabian/North African food that has become trendy to eat in places such as North America.

One reason is because freekeh is good for you, as the roasting and drying process captures the wheat grains at their peak of nutrition. Freekeh is high in fibre, a good source of protein and many minerals, and is low in carbohydrates and fat.

Beyond good nutrition, another appeal of freekeh, which has an almost smoky, nutty taste and pleasingly chewy texture, is that it is easy to cook. Put one part of it in a pot, add two parts water, bring to a boil, cover, turn the heat to low and let the freekeh steam about 20 to 25 minutes, until plumped and tender.

Freekeh is also popular because it’s versatile and can be used as you would other grains and rice, in such things as pilafs, soups, stuffings and salads.

Bulgur, also spelled bulgher and burghul, is also an ancient food made from wheat and a staple of the Middle East. To make it, mature wheat kernels are turned into a longer-lasting, quicker-to-cook form by parboiling, drying and grinding them into different sizes, such as coarse grind, medium and fine.

Bulgur has more of tan colour, while freekeh has a green hue from the green wheat used to make it. Bulgur does share a similar nut-like flavour and pleasing, chewy texture, and both contain gluten.

You can steam and simmer and cook bulgur as you would freekeh, but because it is ground into smaller bits, it cooks quicker in such things as pilaf and casseroles.

Bulgur can also be simply set in a bowl, covered with boiling water, covered and left to sit about 30 minutes, until plumped up and softened and the water has been absorbed.

In this form, bulgur is great to use in salads, the most famous being tabbouleh.

Like freekeh, bulgur is also nutritious, being high in fibre, rich in B vitamins and a good source of minerals, such as iron, phosphorus and manganese.

Bulgur sometimes gets confused with cracked wheat, but that cereal grain is not parboiled, so it takes longer to cook.

Just a few years ago, it seemed that freekeh was available only at a few  health and bulk foods stores, but nowadays it’s more fashionable and even some supermarkets stock it.